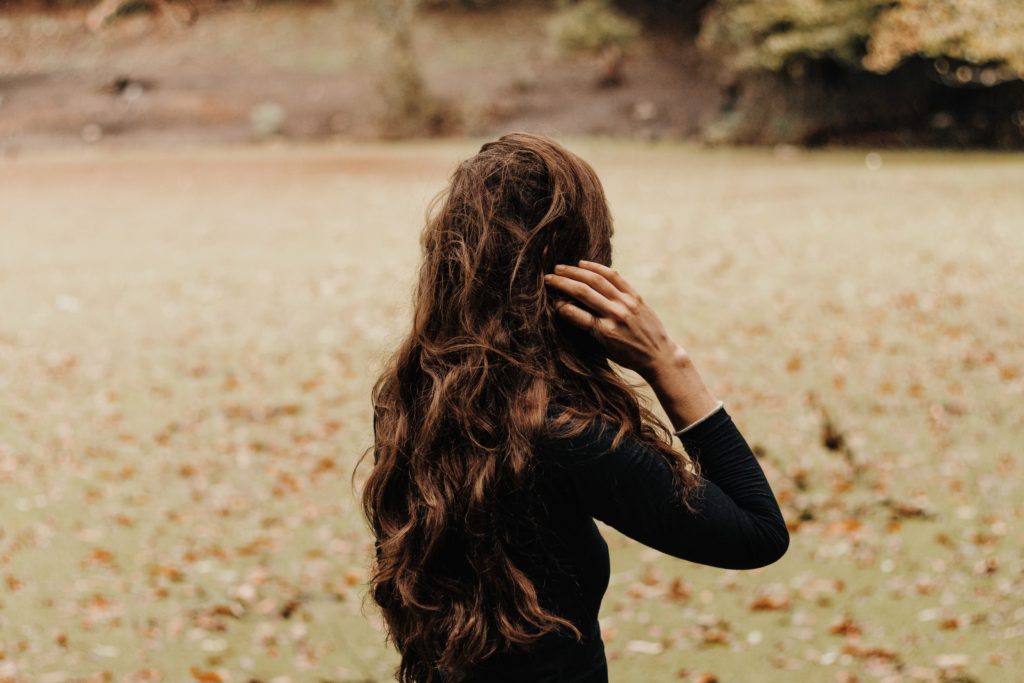 The True Impact Abortion Has On An Individual…..

In the U.S., 1 in 3 women have had an abortion. Men and women are affected in a personal and long-lasting way. While abortion is the act by which the life of a baby in the womb (embryo or fetus) is deliberately and artificially terminated, it also actually causes harm to the mother, physically, spiritually, and emotionally.

After the abortion is over, many women are unable to reconcile the fact that they were responsible for the death of their child, and struggle for years with unresolved feelings of guilt and grief. Usually in isolation, and rarely feeling free to discuss their abortion experience, they move toward things and activities for pseudo-comfort, the most common being; drugs and alcohol. Other destructive behaviors include: unhealthy/abusive relationships, depression, eating disorders, hopelessness, spending money, anger, and unforgiveness. These choices tend to dull the pain for a season, but are not the answers we are looking for.

Every person in this country is directly impacted, whether they know it or not. Since 1973, over sixty million of our children, brothers, sisters, nieces, nephews, grandchildren, and even friends and neighbors are missing. That amounts to 3,000 babies being terminated daily in the United States alone. This, in turn, affects our relationships with family, children, spouses, and God.

“Blessed is he whose transgressions are forgiven, whose sins are covered. Blessed is the man whose sin the Lord does not count against him in whose spirit is no deceit. When I kept silent, my bones wasted away through my groaning all day long. For day and night your hand was heavy upon me; my strength was sapped as in the heat of summer. Then I acknowledged my sin to you and did not cover up my iniquity. I said, “I will confess my transgressions to the Lord”- and you forgave the guilt of my sin.” Psalm 32: 1-5
If you or someone you know has been affected by an abortion, God offers forgiveness to your soul, comfort for your heart, and hope for the future.For more information please call